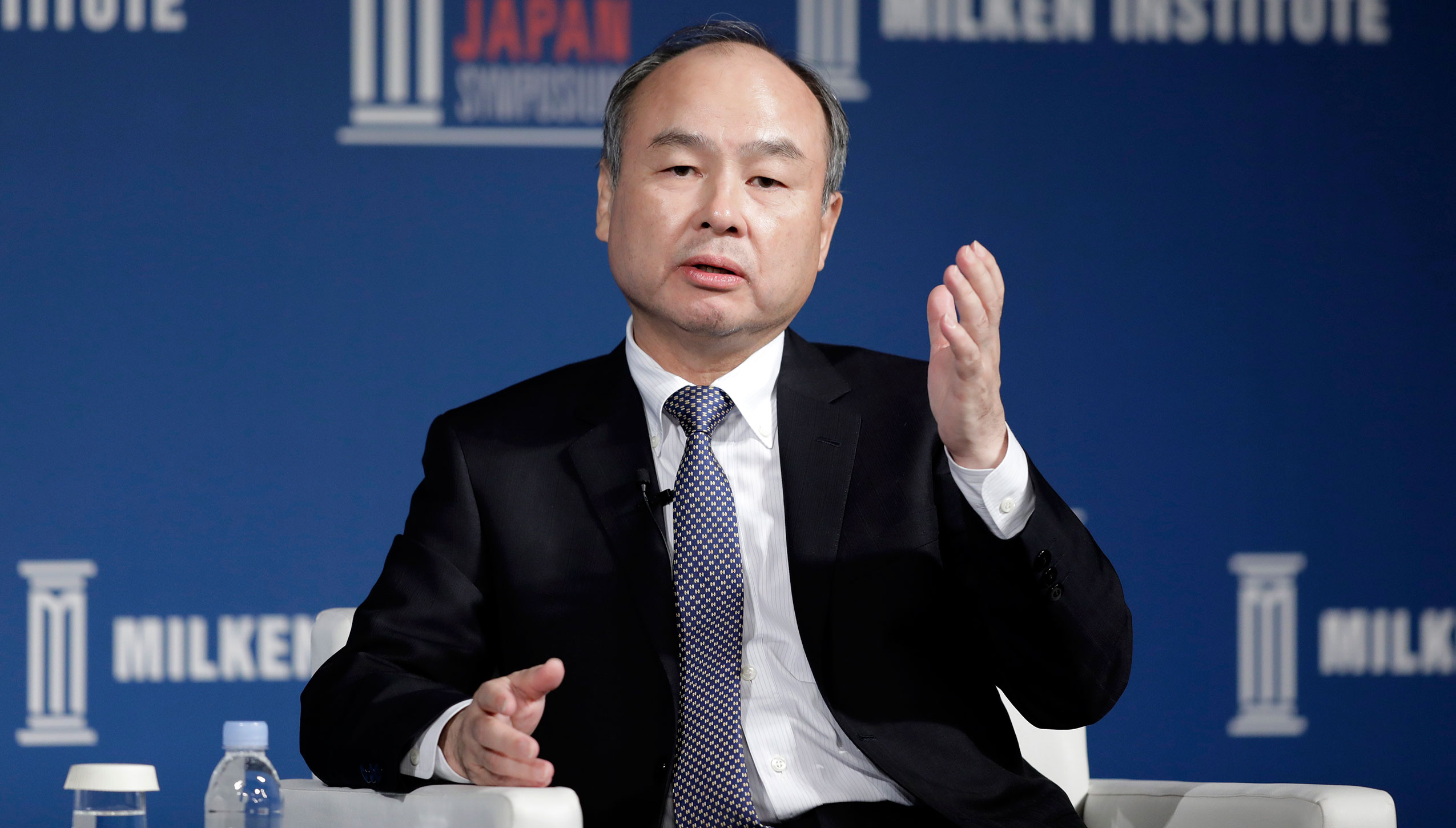 Masayoshi Son is a Japanese entrepreneur and investor. Best known for being the founder and CEO of Softbank, Son has a net worth of over US$45 billion as of March 2021. This makes him the 2nd wealthiest man in Japan. He is also chairman of British-based Arm Holdings, which specialises in semiconductor and software design.

Son also ranks 32nd on the World’s Billionaires 2020 in the Forbes list. He has also invested in a number of startups, including Yahoo, Alibaba and Tokopedia, which would later become billionaire companies. Despite all his achievements, he also holds some record in losing the most money in history totalled US$70 billion during the dot com crash of 2000.

Born in Tosu in Saga Prefecture of Kyushu Island in Japan, Masayoshi Son was hailed as exceptional even at a young age. He moved from Japan to California, USA, where he finished his high school in 3 weeks after sitting for the exams at Serramonte High. Later, he enrolled in University of California, Berkeley, in the engineering course. At age 19, he said he was confident that computer technology would spearhead the next revolution in commerce. This came after he was enthralled by a microchip in a magazine.

During his student years, he began his first business endeavor by creating an electronic translator which he sold to Sharp Corporation for US$1.7 million. A further US$1.5 million would be earned by installing used video machines imported from Japan. Son studied English and computer science after taking advice from Japan McDonald’s Den Fujita, whom he met after securing a meeting with him.

In 1980, Masayoshi Son graduated with a B.A. in Economics from Berkeley. He set up Unison in Oakland, California. It later got sold to Kyocera. As an ethnic Korean from Japan, he used Son as his surname as he returned to Japan. He also set good examples for ethnic Korean children in Japan.

Masayoshi Son was married to Masami Ohno and had 2 daughters. He lives in Tokyo. His house in Tokyo is 3-storey high and has a golf range equipped with technology that models after real temperature and weather conditions of world’s top golf courses. The mansion is said to be worth US$50 million.

As an early investor in the internet technological firms, Masayoshi Son developed interests in Yahoo since 1995. By September 2001, he set up Yahoo Broadband in Japan and owned a controlling interest in it since then.

Masayoshi Son also expressed interest in Jack Ma’s Alibaba, an infant startup in 1999. He invested a US$20 million stake into the company. As of October 2018, nearly 30% of Alibaba is still owned by Softbank. The total worth was US$108.7 billion.

His interest in solar power came after the Fukushima Daiichi nuclear disaster in 2011, when he strongly criticized the nuclear industry for its worrying problems in contemporary Japan. Thereafter, he made his investments in Japan solar power network. To take it seriously, Son announced his investment in the biggest solar project ever at that time in March 2018. It was a 200GW development project that was planned for Saudi Arabia for Vision 2030.

Aside from Softbank, Masayoshi Son acquired Arm Holdings for US$31.4 billion in 2016. This holds the record for being the largest purchase of a technology company from Europe.

In February 2021, Son and Softbank made available its coronavirus testing service to individuals in Japan by using an app provided by its cellphone service provider. They wanted to make PCR testing easier and more affordable for every person living in Japan. This testing service would be limited to 6 prefectures, including Tokyo. Helpo is the smartphone app. The PCR services would be made free until June 2021.